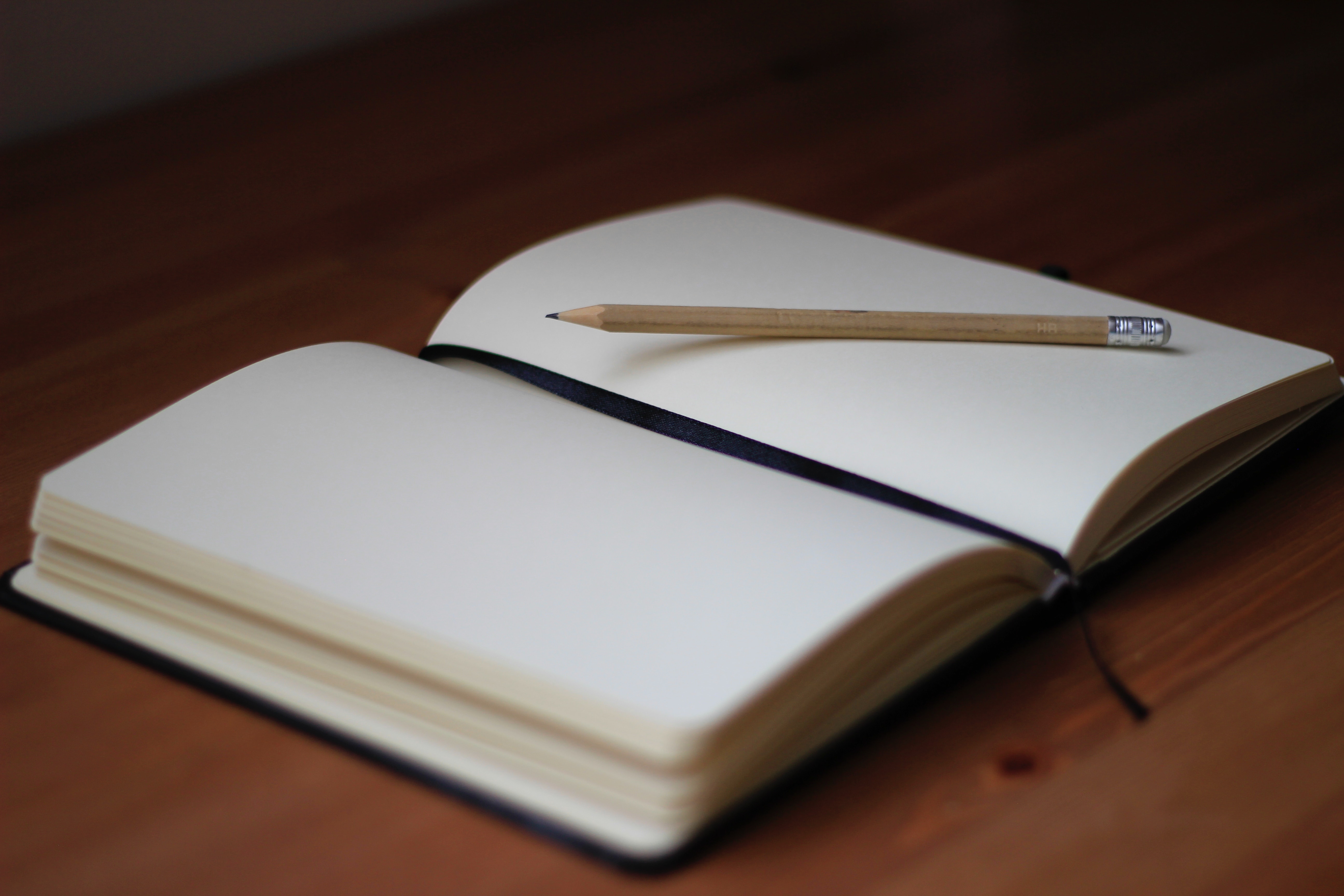 All steam engines have a forward and reverse direction. It is usually possible to to determine by examining the design of the crosshead. When running, a steam engine converts a reciprocating action into a rotary action. The crosshead is at the intersection of these two movements. In converting this direction of movement a sideways force is imparted on the crosshead. To counter this a bearing surface is machined to support the crosshead and prevent it from deviating from its reciprocating movement. In full size Horizontal engines this bearing surface is enough as gravity maintains the crosshead in contact with the bearing surface. In vertical engines some form of guide is normally provided opposite the bearing surface. These guides also have bearing surfaces but of much smaller area as they are primarily to prevent crosshead slap at the end of stroke when lateral force is quickly reduced to zero before being reapplied. In the forward direction all the lateral movement is resisted by the large bearing surface. In reverse however the lateral force is resisted by the much small guide bearing surfaces, allowing lateral movement of the crosshead however small. This can lead the metal fatigue and excessive wear. So to determine the forward direction look to see which rotational direction applies lateral forces against the main crosshead bearing. This asymmetry in power capability is not normally an issues as many engines only run in one direction. For those that do reverse like Marine engines full power is only required in one direction whilst reverse is restricted to a small fraction of that and for limited duration. This whole idea of forward direction is I believe widely misunderstood as many engines I see are running in reverse. I recently purchased a large Stuart turner engine that I believe to be a factory machined or factory assembled. The timing is so perfect the engine runs as smooth as any i have seen, but in reverse. In slow motion you can see the crosshead slap at the extreme end of travel.

So what if you need an engine that can run equally powerfully in both directions? You design it with equally substantial bearing surfaces on both sides of the crosshead. By having equal support for the crosshead you effectively can call either direction forward or reverse, it doesn't matter. Over the years Stuart Turner has changed the designs of many engines whilst retaining the series number or sufixing with a letter. There have been 3 basic variations in vertical engines and 2 in horizontal engines. Not all engines have gone through the complete set as it were so I have chosen the No.7 as an example of vertical engines and the No.8 of horizontal.

Disadvantages:
Designed for full power in one direction only.

Disadvantages:
Designed for full power in both directions.

The original horizontal engines, the No.8 & No.9 were both variations on the vertical style Standard and Rod design. The Cylinder, Crankshaft, Cylinder, Crosshead, Connecting Rod, etc… were utilized and mounted to a brand new Soleplate with the Crankshaft Bearing Brasses fitted at one end and the Cylinder mounting being cast into the other end. The Crosshead bearing setup was unchanged. Thus with minimal changes to design and casting we have horizontal engines. (My No.9 cylinder Block is marked with a "4" cast into the side.) Construction is much simplified as the new soleplate replaces the vertical engines Soleplate, Standard and Rod. Horizontal engines whilst taking up more florespace are much more stable in operation. As in the Standard and Rod vertical engines these engines are designed for single direction operation only. The Crosshead guides provide only minimal bearing serfaces if running in reverse.

The change to a Trunk Crosshead Guide simplifies construction and most importantly allows running in either direction. A reversing set was not provied for these horizontal engies although the No.5 Slip Eccentric reversing gear could easily be fitted the more complex Stephenson reversing gears would require an engineer to machine extra parts to allow mounting. I have only come accross 1 of these engines so fitted. In reality most horizontal engines were only required to run in one direction, the main exceptions being Mine winding gear engines and winches.

No.9 with Stephenson Reverse Gear.Also fitted is a mechanical oiler.